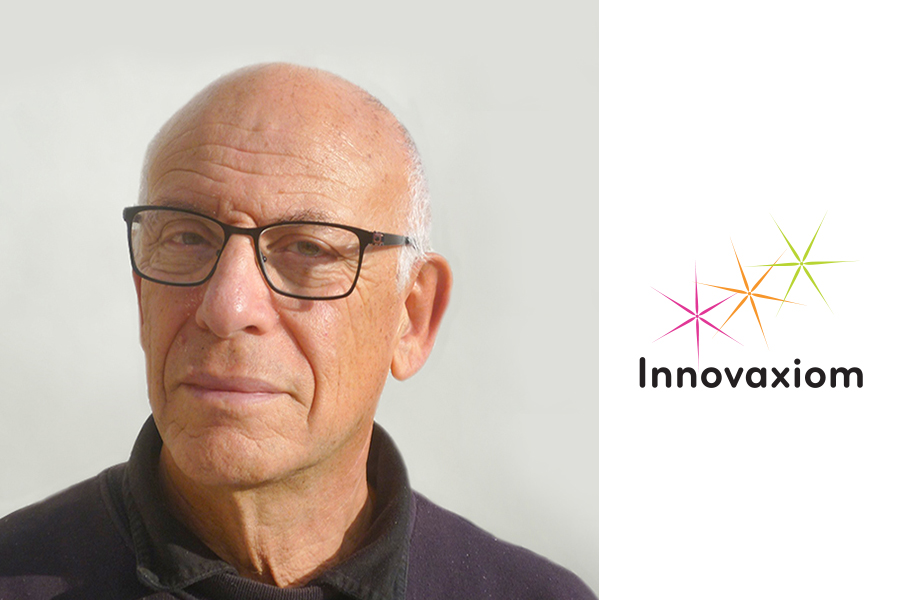 Having achieved studies in Aeronautical engineering, though literary by temperament, René Kauffmann held from 1970 to 2008 various positions in industrial research. He spent many years designing computer interfaces and search engines for technical documents searching in various languages. He thus accompanied the technical evolution from the archaic computer to the advent of internet browsers. He now applies these same techniques to the dissemination of knowledge on Mediterranean Archeology, animating AnticoPedie website. As for Time, he cooperated with the "Museum of Ancient Greek Technologies", adapting in French the descriptions of ancient devices, including those showing the time or measuring durations.