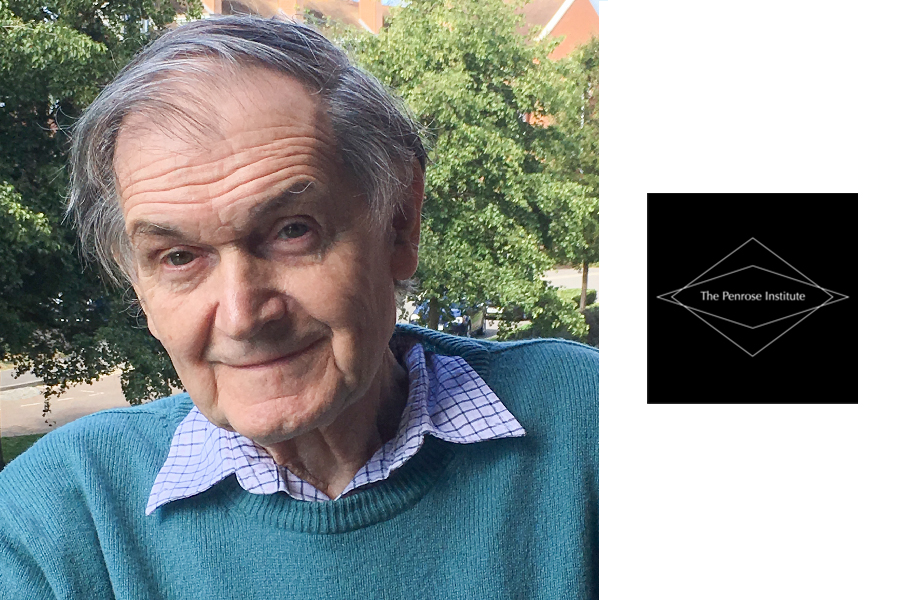 Roger Penrose
Physicist and mathematician
Conference : What are Hawking Points? Do they Reveal a Universe Aeon Before the Big Bang?

Sir Roger Penrose is an English mathematical physicist, mathematician and philosopher of science. He is Emeritus Rouse Ball Professor of Mathematics at the University of Oxford and an emeritus fellow of Wadham College, Oxford. Penrose has made contributions to the mathematical physics of general relativity and cosmology. He has received several prizes and awards, including the 1988 Wolf Prize for physics, which he shared with Stephen Hawking for the Penrose-Hawking singularity theorems.

Conference : What are Hawking Points? Do they Reveal a Universe Aeon Before the Big Bang?
21 novembre 2019 16:45 - Amphi Gaston Berger

New observational evidence reveals the presence of several anomalously warm spots, each of about 8 times the diameter of the full moon, in the microwave sky. These are very hard to explain in conventional cosmology. However, such spots are a clear implication of a new cosmological scheme which proposes that there was a universe phase—a previous “aeon”—within which supermassive black holes would have evaporated away according to a famous process predicted by Stephen Hawking.