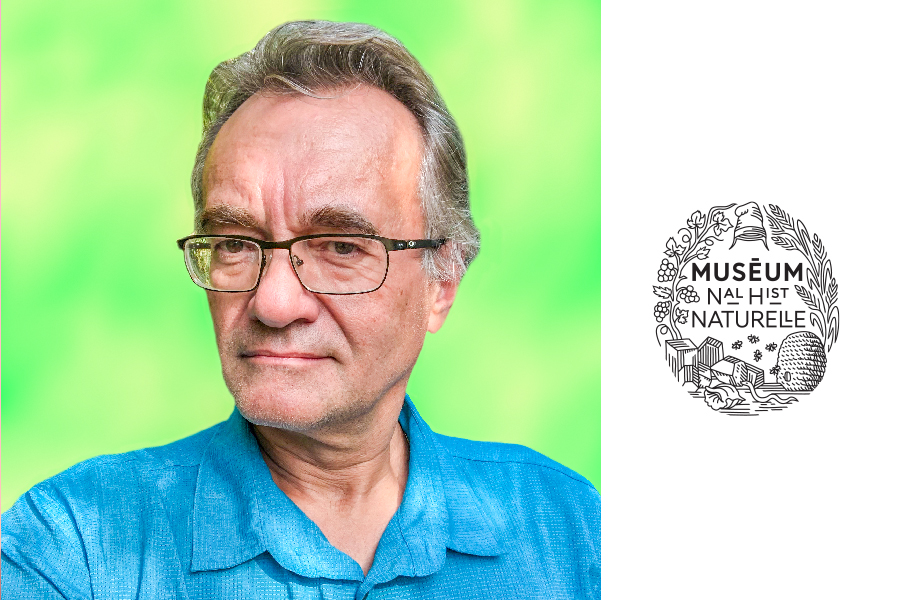 Romain Garrouste
Researcher in ecology
Workshop : Is the time of insects gone?

Romain Garrouste is a senior researcher at the Institute of Systematics Evolution Biodiversity (ISYEB) of the MNHN, specialist in ecology and evolution of insects. He has participated in numerous expeditions of inventories and explorations of biodiversity and paleobiodiversity in more than twenty countries, from the tropics to the polar regions, and he is the inventor and co-inventor of several fossil deposits. He is also involved in the conservation of biodiversity and the dissemination of knowledge for all public. He is a member of the Société des Explorateurs Français

We live on the planet of insects, which are the most diverse organisms and have also conquered the oceans. Since the deep time of the Carboniferous, insects shape the terrestrial ecosystems of our planet and seem less affected by biological crises than other organisms. Today, however, even insects seem to suffer from human activities on ecosystems and are threatened as part of a 6th extinction crisis. What is the future of insects? Is the time of insects gone?