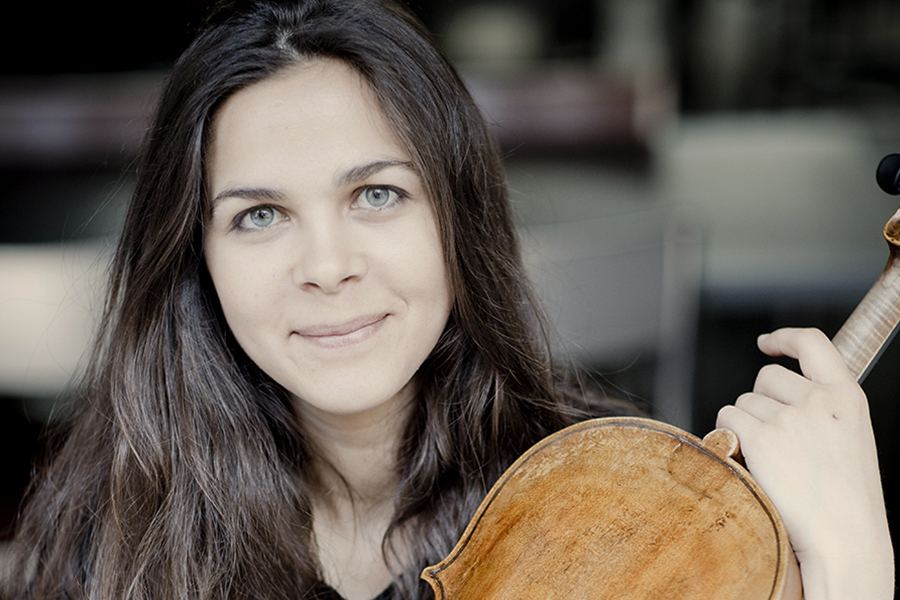 Sarah Chenaf first studied viola at the conservatory in Bordeaux, before enrolling in the Conservatoire national supérieur de musique de Paris, where she obtained her master’s degree. She then continued her training in Vienna and Hanover with Johannes Meissl and Hatto Beyerle. In 2009, she co-founded the Zaïde quartet with Charlotte Maclet, Leslie Boulin-Raulet on violin, and Juliette Salmona on cello. Zaïde has won a number of competitions and performs internationally. In fall 2017, the quartet produced its third album inspired by French music. Sarah Chenaf is a resident of the Singer-Polignac Foundation.