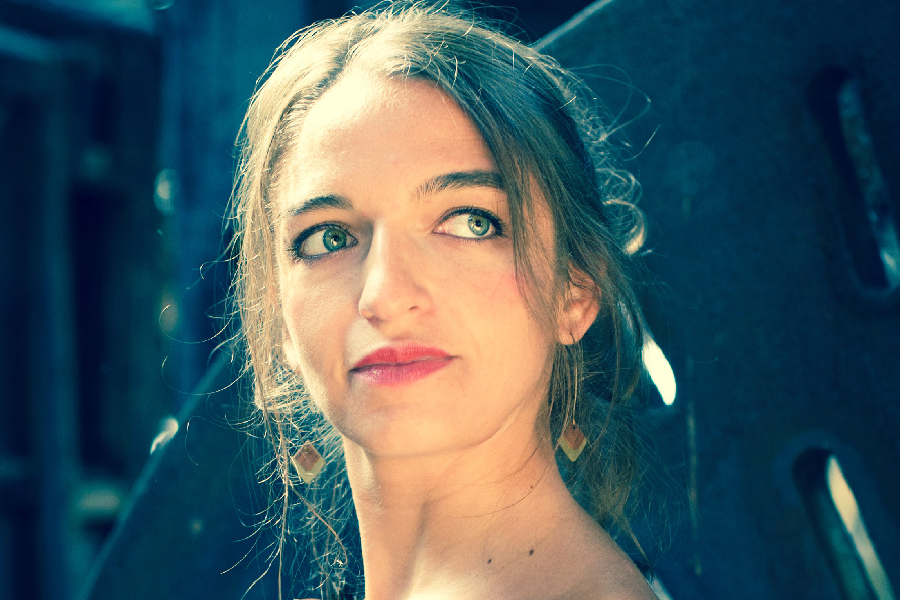 After musical studies in Paris CNSM, Sarah Dayan obtains the violin and chamber music diploma in 2003. One year later she founded the Quatuor Voce, which has quickly established as one of the most eclectic and adventurous string quartets of the musical scene. Winner of numerous international competitions, Quatuor Voce has recorded nine albums and traveled all over the world. Past seasons they performed in prestigious concert halls such as the Concertgebouw in Amsterdam, Vienna Konzerthaus, Philharmonies of Paris and Luxembourg, the BOZAR in Brussels, the Oji Hall in Tokyo, the Teatro Colon in Bogota. Sarah Dayan plays an italian violin by Stefano Scarampella (1888).