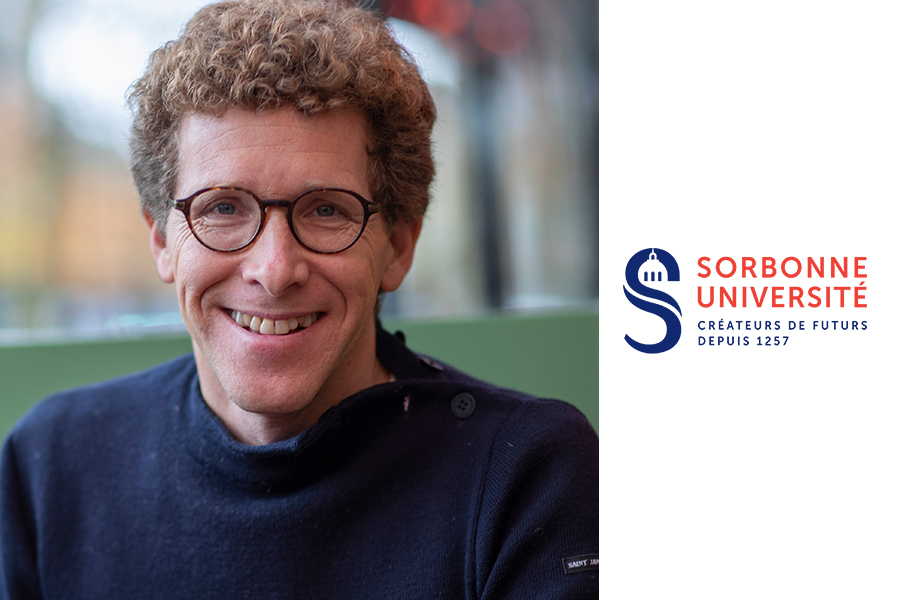 An examination of avant-garde movements shows that innovation emerges as part of a recent past and also draws inspiration from archaic myths and sources. Like the Angel of History (painted by Paul Klee) who turns his back on the future to contemplate the ruins of the past at his feet, the posture of the innovator is turned toward a future that he cannot grasp, while his face looks back at the past. So, from Surrealism to string theory, telecommunications to serialism, the forces of innovation are neither linear nor homogenous; instead, they appear in transdisciplinary cycles, creating unanticipated and dynamic connections based on existing practices. Weaving together a network of novel potentialities, they shape the contours of time.