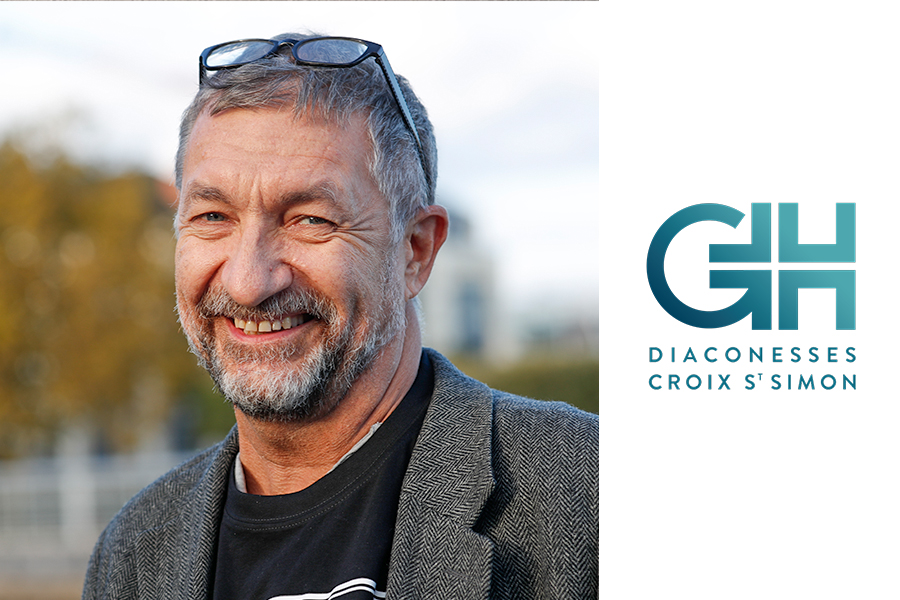 Thierry Harvey
Obstetrician
Conference : Can We Change the Gestation Period?

Thierry Harvey is an obstetrician gynecologist. He has been head of maternity ward for the Diaconesses hospital of Paris for almost 25 years. He currently chairs Solipam (Solidarité Paris maman), an association and network dealing with pregnant women in a highly precarious situation in Paris region. Thierry is particularly involved into defense of women, right to voluntary abortion and medical help with conception. Well-being and human respect are his main concerns.

9 months is long and short. Is the time between conception and birth set in stone? In the Napoleonic Code of 1804, a child was potentially viable at 6 months. Since then, things have more or less changed. In France, the gestation period is 9 months. In the rest of the world, it is defined as 40 weeks of amenorrhea. Medical advances in neonatology in the 1980s succeeded in reducing viability times to less than 6 months, though without a formal status. In 1993, the World Health Organization set the threshold for viability at 22 weeks of amenorrhea and a weight of 500 grams (just over a pound). Is this a utopia or a reality? Is gestation set in stone? Or does it vary from one woman, one pregnancy, and one fetus to another? Can we – or should we – attempt to shorten gestation? And for whose benefit? These are pressing health questions for future generations.