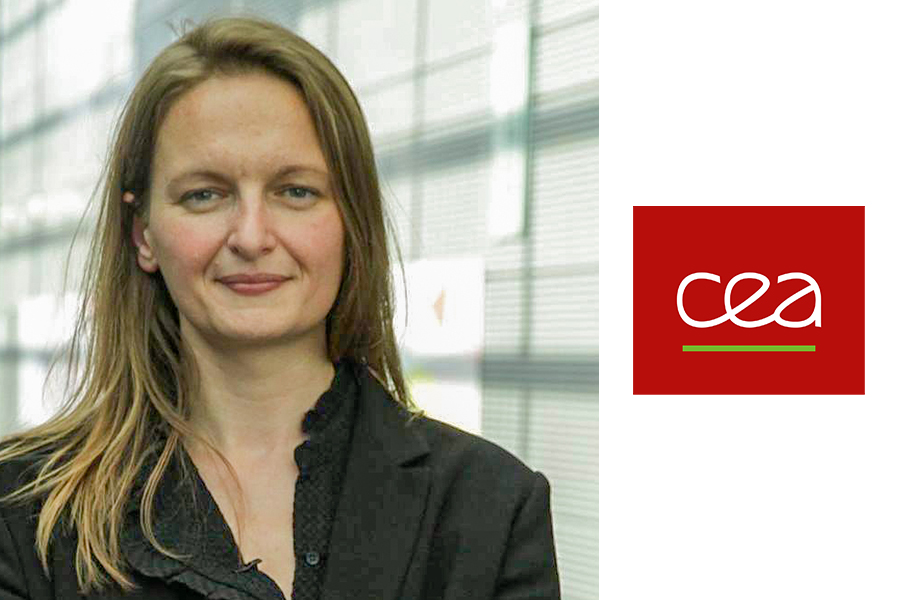 Virginie van Wassenhove received her PhD in Neurosciences and Cognitive Sciences (NACS program, 2004) at the University of Maryland, College Park (UMCP) under the direction of Prof David Poeppel and Dr Ken W. Grant. During her graduate training, she focused on the perception (psychophysics) and cortical bases (MEEG, fMRI) of audiovisual speech as a specific case of multisensory integration and predictive coding. In 2005, she worked with Prof Srikantan Nagarajan (UCSF) on learning and plasticity in audition and in audiovisual perception with combined psychophysics and MEG. From 2006 to 2008, she was implicated in various projects at UCLA (Dr Ladan Shams, Dr Dean Buonomano) and at Caltech (Prof Shinsuke Shimojo) which included implicit multisensory statistical learning, time perception, gesture communication, and interpersonal interactions. Late 2008, she joined the Cognitive Neuroimaging Unit directed by Prof Stanislas Dehaene to build NeuroSpin MEG. In 2012, she became an INSERM group leader of the Brain Dynamics research team. In 2013, she obtained her HDR (Habilitation à Diriger des Recherches; highest degree achievable in France) and became CEA Director of Research (DR). Her research interests focus on temporal cognition and multisensory integration.

The beings of emotion and thought that we are are talking about time and its arrow, the time that passes, the time lived, the time that lasts, the time that sways the measure, and sometimes even future time. The human is endowed with an arrow of time, linear, on which he arranges, as a measure of future memories and anticipations, the events of his life and those of his great history. All these faculties of intelligible representation of time do not capture the emergent temporal dimension that physics describes, but psychological realities of conscious time that rely on the functioning of our brain interfacing with a rich universe of information in motion. And yet, the complex dynamic system of our brain evolves over time (physics), and has observable, measurable, and quantifiable temporal properties. Do the dynamic properties of brain activity that we inscribe on an arrow of time describe conscious time? In other words, is the time of consciousness also the consciousness of time?