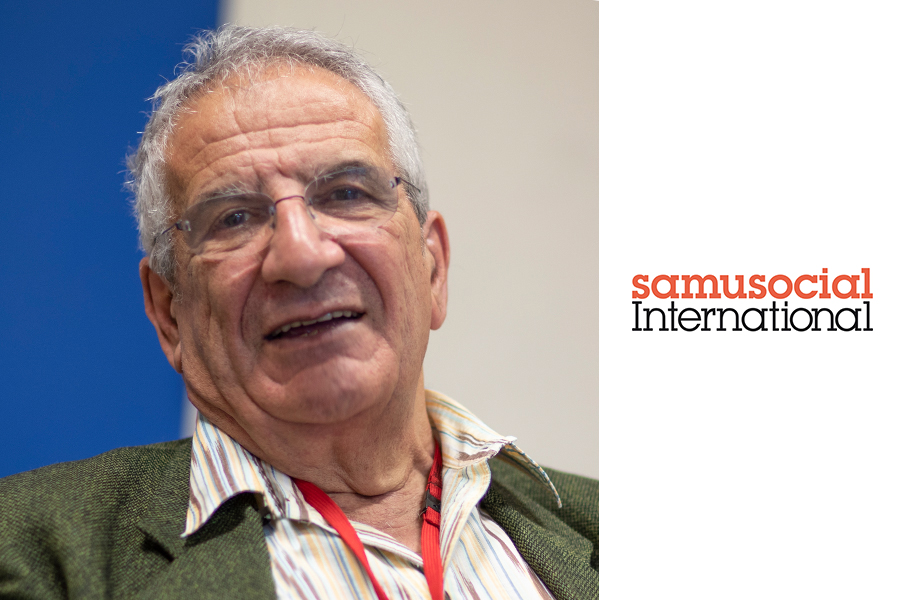 Xavier Emmanuelli
Emergency doctor
Conference : How can we take the measure of medical emergency?

Xavier Emmanuelli graduated as a doctor of merchant medicine and joined the maritime courier. Then he became a general practitioner at the Coal Basin of the Freyming-Merlebach Mines. At the same time, he became part of the founding team of Médecins Sans Frontières (MSF), with a desire to create an international emergency relief effort. In parallel, from 1972 to 1975, he was the assistant to Professor Pierre Huguenard for the creation and development of SAMU 94, one of the first Emergency Medical Aid Services. As an anesthesiologist and reanimator. From 1992 to 1995 Xavier Emmanuelli was a hospital practitioner at the Care and Accommodation Center at the Nanterre hospital. He described a new clinical approach to social exclusion observed during consultations with the homeless. He then imagined a social SAMU like the medical SAMU in order to take charge of people in situations of exclusion. From 1995 to 1997, he was appointed Secretary of State for Emergency Humanitarian Action by President Jacques Chirac. In 1998, he also founded the Samusocial International, in order to address the high levels of exclusion amongst homeless people in big cities of the world.

In response of each phase of the disease, the doctor adapts his strategy. He is sometimes confronted with serious situations, relative emergencies, and even absolute emergencies, where life is at stake. The time that passes then is that of immediacy, the first minutes of medical care. The doctor must decide and act without delay. That is the short time he has before the patient’s condition becomes irreversible. In other cases, the disease leads the doctor to work for a long time, when the disease breaks out and the symptoms appear, then during the stabilization and treatment period. Medical time is constantly measuring the degree of urgency and adapting to it, in order to prolong as well as possible the one we have left.